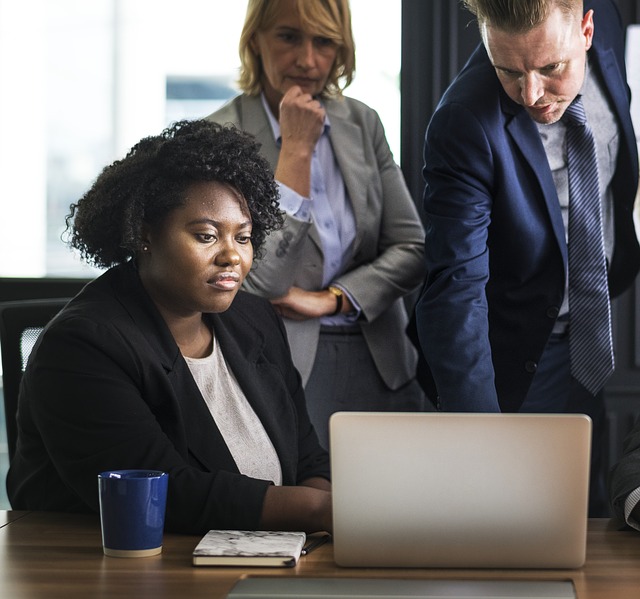 The stuff of nightmares, the micro manager, the one who tells you what to do and how to do then wades in constantly to tell you what you’re doing wrong, what you should be doing and then waits by to make sure that’s exactly what you’re doing. It must be tiring being a micro-manager, not only worrying about their own responsibilities but also those of their subordinates. I’d imagine, it’s the equivalent of being a mother. Rooms aren’t cleaned properly, dishes aren’t put in the right space, etc etc. Imagine being a mother and a micro manager at work. A day full of micro managing, enough to drive anyone to early retirement, but not the micro-manager, they love it. They are in their element dishing out instruction after instruction, just in case you forgot who is in charge. Hint: it’s not you.

The obvious down side of micro management is the impact on confidence and morale, while it also said by taking away sense of responsibility, employees think less for themselves which leads to less idea sharing. So, how can we deal with a micro manager and this negative impact.

Whether it’s your mum or your manager, not many like to be micro-managed so in the words of the Beastie Boys, “Stand up for your right to work” or something like that.